A young Rylie Maedler uses cannabis oil to stop her tumor then spends her childhood advocating for other kids to be allowed the same.

Rylie Maedler, 13, looks like a typical vibrant teenager, full of equal parts exuberance and mischievous adventure.  But, in her heart, this young woman is a warrior that defeated a rare facial tumor with the help of cannabis oil. Now she dedicates her off-school hours to advocating for other sick kids to be allowed the same.

Rylie Maedler, at the age of seven, was diagnosed with a rare bone tumor called ‘aggressive giant cell granuloma.’ It threatened to eat away the bones of her face.  Trauma to the mandible bone triggers the condition, which behaves much like cancer.  It can be very disfiguring. 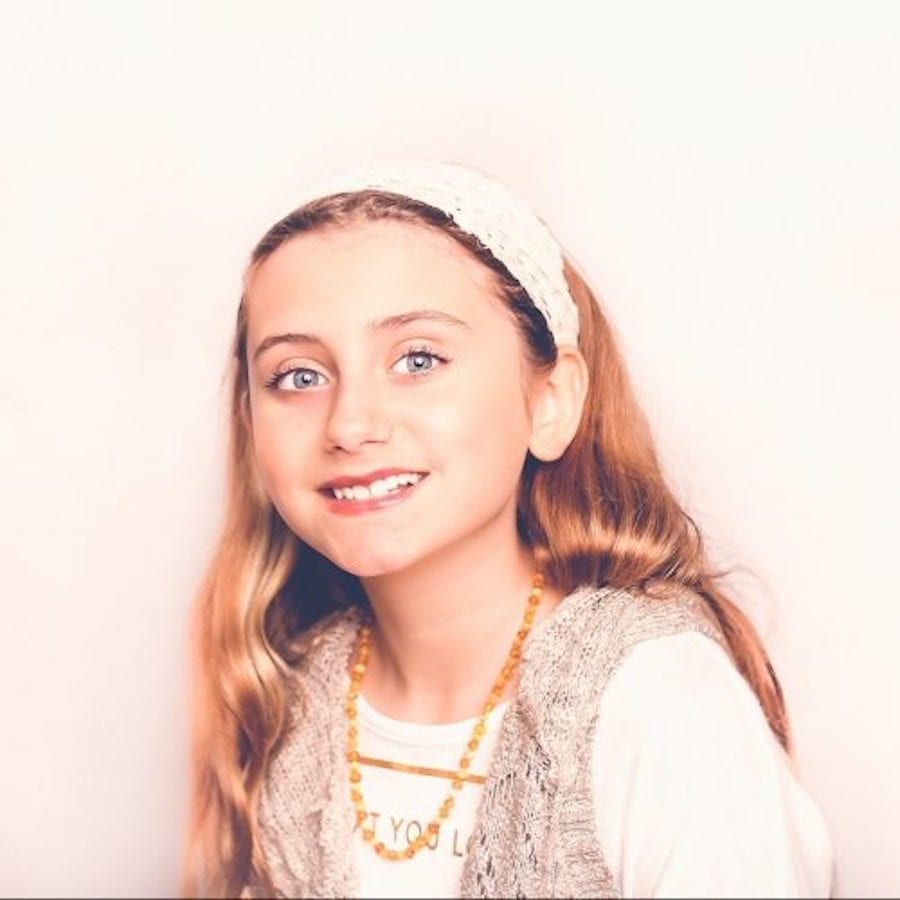 Rylie Maedler Has a Facial Tumor

Rylie Maedler, along with her twin brother, were born prematurely on Dec. 7, 2005. Despite being the smaller one, Rylie was the “life giver” to her brother whose viability was threatened because he was unable to regulate body temperature. Rylie’s brother stabilized when he slept next to his sister in the bassinet.  Even at home, Rylie’s mom, Janie Maedler, kept the twins in the same bassinet, so that Rylie could ‘watch over’ her brother.

At the age of seven, Rylie’s face began to disfigure. Her mom initially thought the lump was a blocked tear duct and took her to see an allergist.  Janie and Sean Maedler were shocked to learn that an aggressive tumour was eating away at their daughter’s facial bones. As much as it was not a metastatic kind of cancer, this was still a rare and aggressive tumor that would compromise Rylie’s quality of life and comfort. 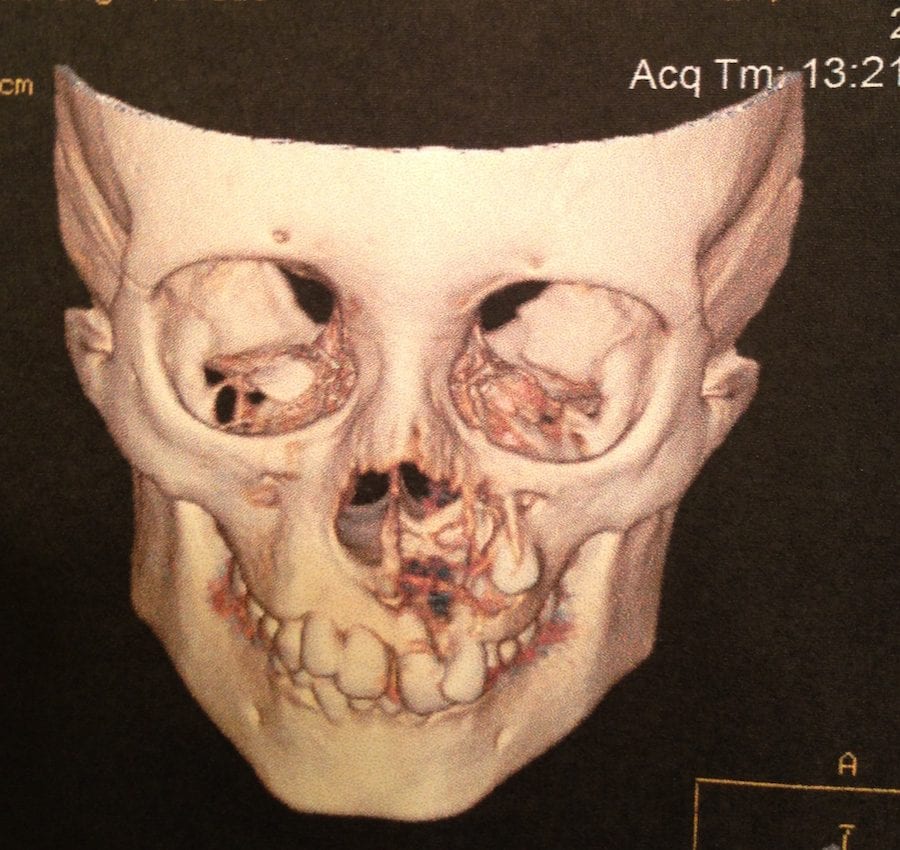 Janie Maedler, in her desperate quest to find solutions for her young daughter, came across story after story of cannabis oil helping children with various medical conditions.  Rylie’s mom had never personally indulged in cannabis, mostly due to her strict religious upbringing. Besides, it was illegal in Delaware.  Janie was able to illegally acquire some cannabis medicine and gave Rylie her first dose of 0.5mL. She received four doses per day until the tumor was gone.

Rylie Maedler’s doctors attempted to reduce the bulk of the tumor, but they were unable to reach it.  Surgery was unsuccessful in stopping the tumor from degenerating her facial bones and Rylie was scheduled for chemotherapy. But, then something happened that totally caught the doctors by surprise: Rylie’s tumor began to shrink dramatically.

“We went from needing chemo, plastic surgery and all new teeth and to preparing to be on a liquid diet for many months…to putting her on cannabis,” Janie said. “Come to find out [the cannabis] shrunk [the tumor], maintained seizure control … and maintained her pain level. We never even had to touch narcotics. Her bones regenerated faster and better than anybody expected.” 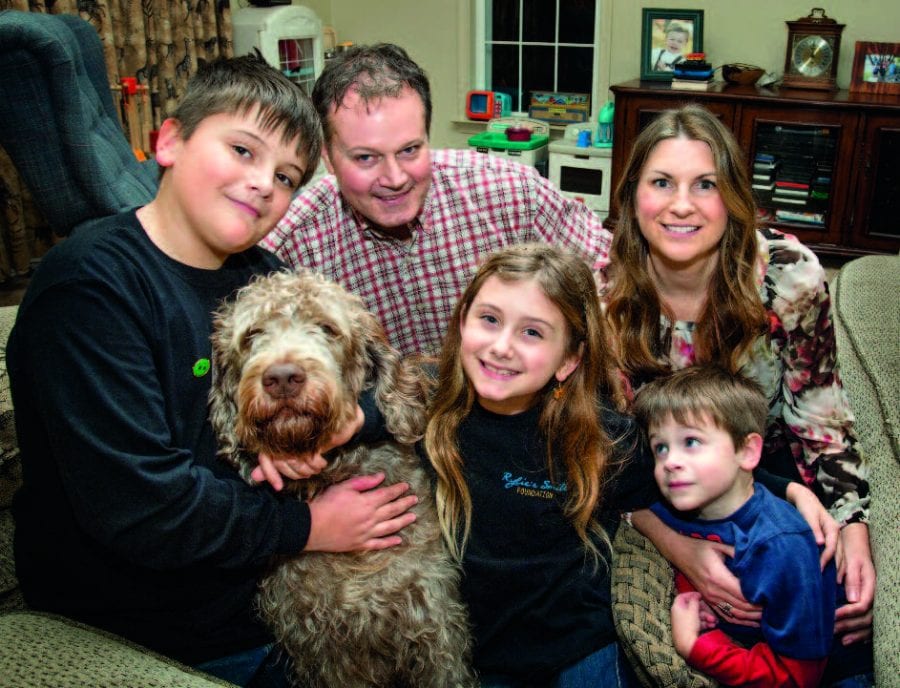 Rylie Maedler’s Fight to Get Cannabis Access for Kids

Rylie’s Law (2015), is a direct result of Rylie’s cannabis advocacy in her home state of Delaware. The law allows children to use cannabis oil for medical purposes. Some would say that Rylie Maedler’s indomitable spirit and inspiring fight were key to changing medical cannabis law in Delaware.

Rylie spends her spare time raising money to buy iPods for sick children confined to hospital beds through her non-profit Rylie’s Smile Foundation. She is also an entrepreneur, creating cannabis-based recipes for children with debilitating conditions. She has named her business Rylie’s Sunshine,  and takes inspiration from the need for families to access affordable, good quality medibles. 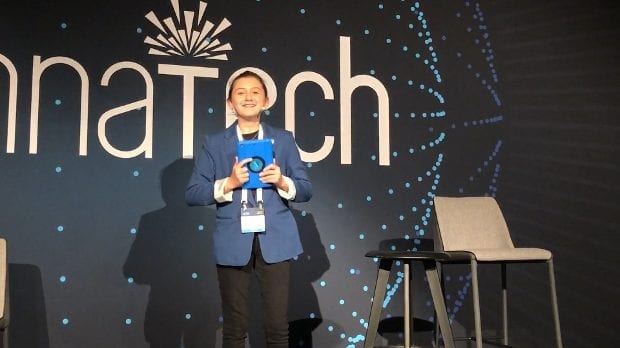 It is now five years since completing treatment, and the tumor has not returned. Rylie is leading a life free of pain and disfigurement and she has turned her struggle into real legislative change.

Rylie Maedler wants to be an actress and an author when she grows up. With the courage and determination she embodies, we can believe she will be whatever she sets her mind to.

How to Make Weed Tea From Your Leftover Stems